Mid winter always seems a miserable time of year here with such short days. I took advantage of the old ewes to eat down some grass near the house and snapped these from the side deck.

One bonus are the great sunsets on view at feed time! 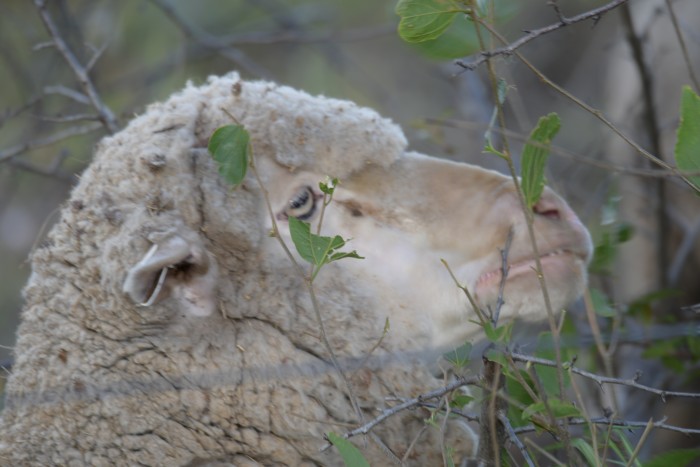 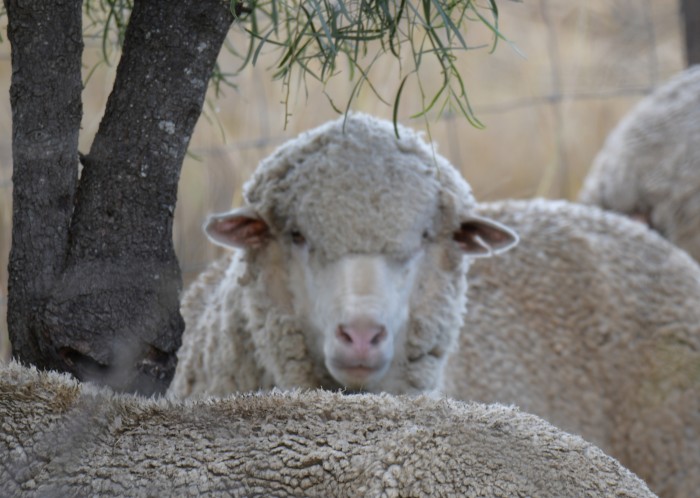 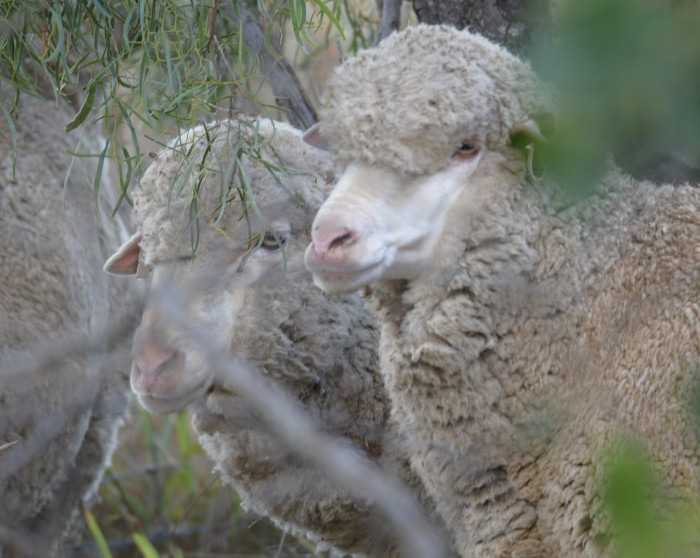 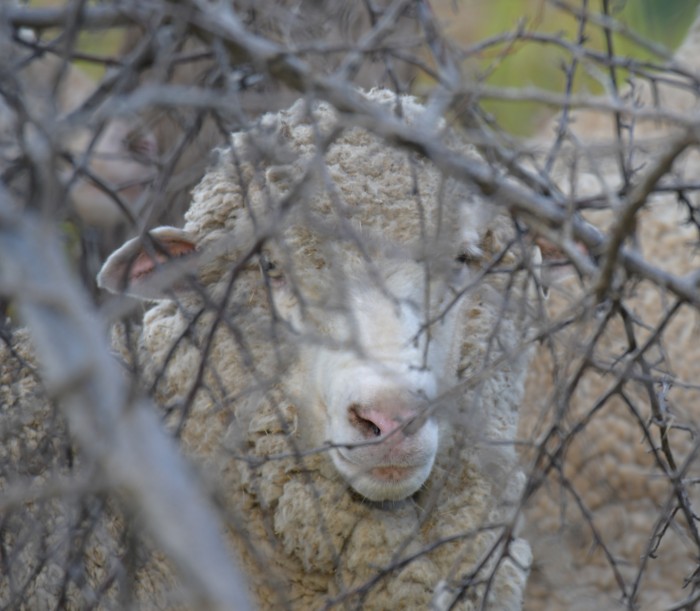 The last week in June proved a busy one with four bitches to mate. I took Whitney down to Landy on Sunday June 21 and they cooperated beautifully. Wiggle had a day or two to go until she was ready so I took her and left her there….she immediately changed her mind! Back on the Thursday with Tash, who was only just ready but Emma was staying and wanted to meet Marina. Luckily she stood for Landy with a bit of persuasion. On Wednesday we went over to Aratula to pick Wills up off the Critter Coach and he was mated to Tynndyl Jarrah that day. Wills has suffered a back injury and so was unable to mate naturally, luckily Jane Gilmore at Allora has helped out with a few of my dogs previously. Fresh semen AI is a relatively simple and inexpensive procedure. Hopefully Wills will get back to normal with physio and chiropractic treatments which he bears with a stoic expression!

We have found by having Heidi Douglas treat the dogs that are working cattle, that they respond noticeably to chiropractic sessions. When you stop to think, everything else used on the farm gets serviced pretty regularly…except the dogs. Kelpies are very tough and often don’t show damage until it’s too late to sort it.

Adam Russell is excellent at treating dogs, horses and humans. He does a great job keeping my bones moving! 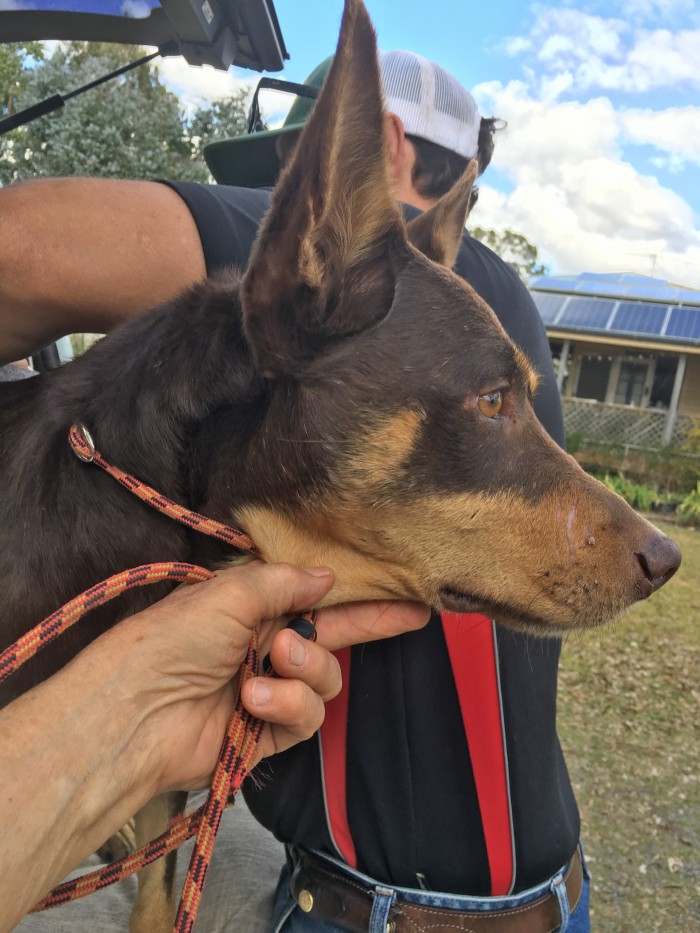 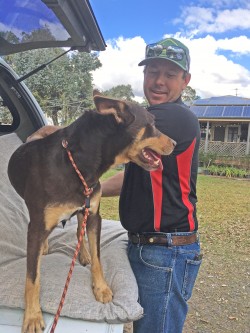 July1 2020 – 8 Click for a glimpse of Wills working! These weaners had trouble with grass seeds/umbrella grass in their eyes.

In between, Em worked some pups and young bitches and we were pretty happy with them all. Some videos below. The big surprise came when little Karmala Joni turned up unexpectedly and showed a lot of innate talent at 11 weeks. Good to talk over the breeding programme and make some decisions, it’s always easier with a friend to bounce ideas off and canvass for ideas.

Nav has been a bit tricky to get going, he has some lovely moves but unlike most pups this age, only wants to work when he thinks the stock are escaping. Should make a nice lead dog, he’s quite strong.

That’s about it for kelpies now, I think. I have a new dachsie pup who is very entertaining. Meet Essie!

I’ve had at least 7 little wrens living around the house for some time now….my neighbour got a shed cat and suddenly I had lots more. They’re constantly entertaining and getting quite cheeky; I see them looking for scraps from the dogs’ food  and they also come up onto the back deck. A few pics. 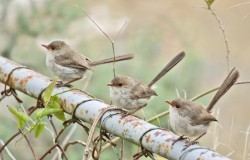 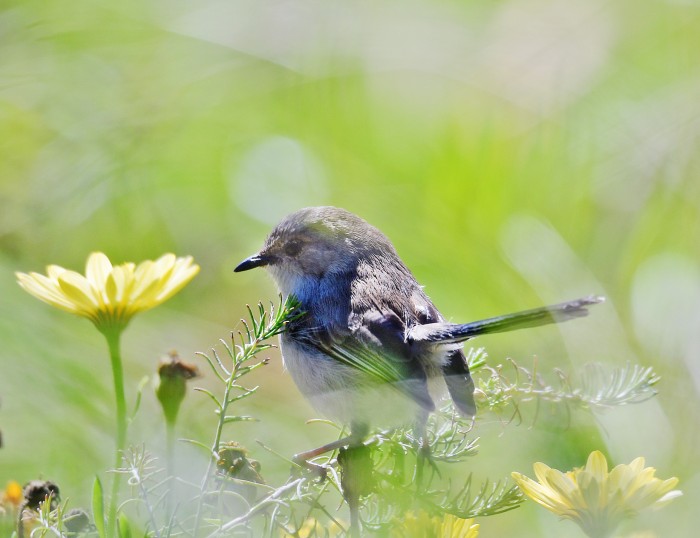 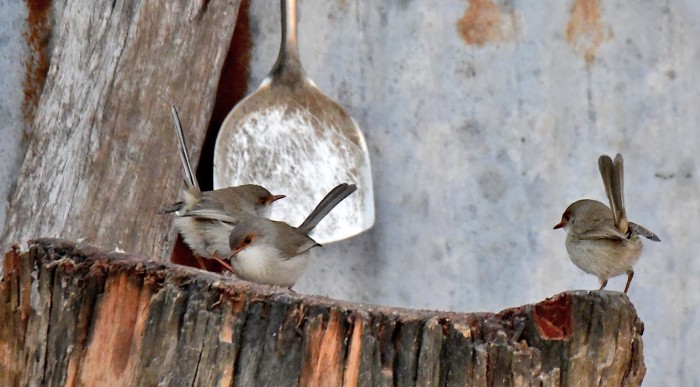 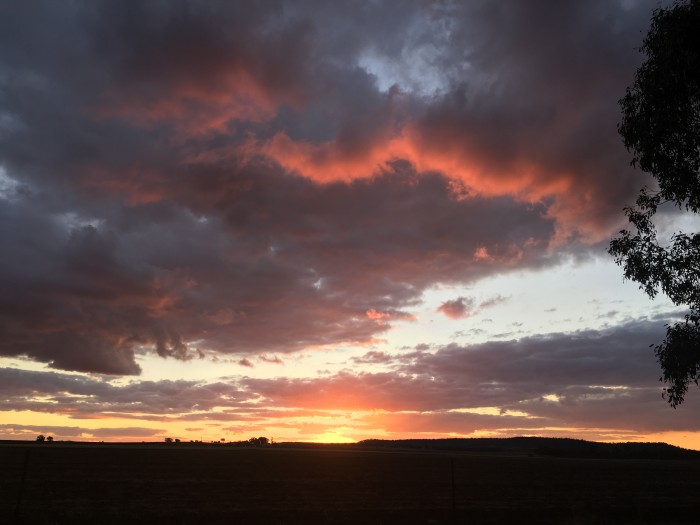