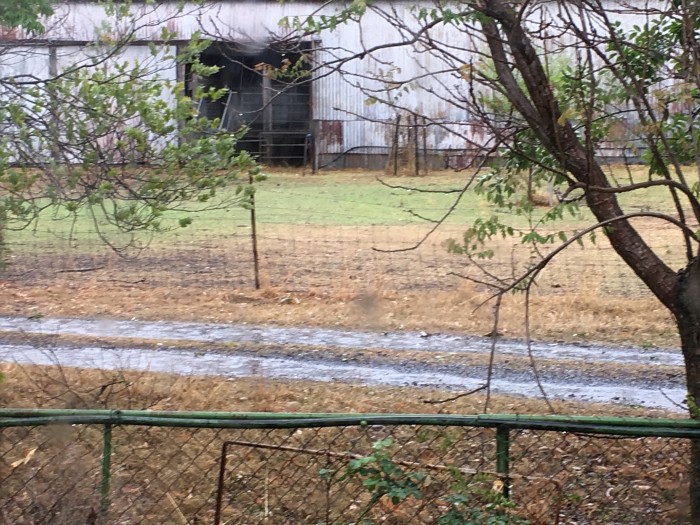 Still doing it tough with 35’C yesterday and no rain yet, but at least no worry about fires with nothing left to burn and fallow paddocks all around me! On the bright side….I only have two pups left to sell from the last batch of litters, so thanks to all buyers I hope they all work out well. I do my best to match them up with their future activities; it’s a great thing to be able to supply such lovely adaptable pups and give their new owners such pleasure. They have scattered to all states and Germany.The Wellcamp Airport has been well used.

I am running on a few favourites until they start to work, two Wills x Gemma bitches, a RayxTash bitch, a LandyxWiggle dog and a LandyxCara girl amongst others.

Karmala Birgitt(K.SkipxK.Bimber) some more ‘keepers’ below. 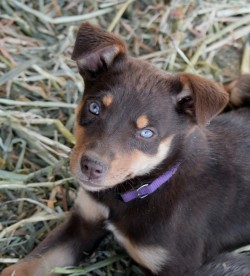 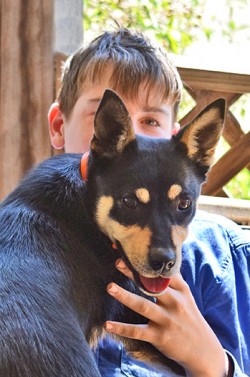 Here are a few photos of pups received from past buyers. 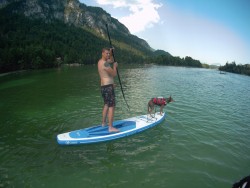 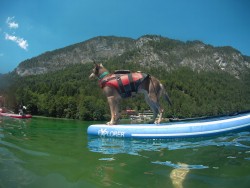 Karmala Luma(VisiQ) after winning her first agility comp and having fun with Tom in Belgium. She also does some skiing in winter! 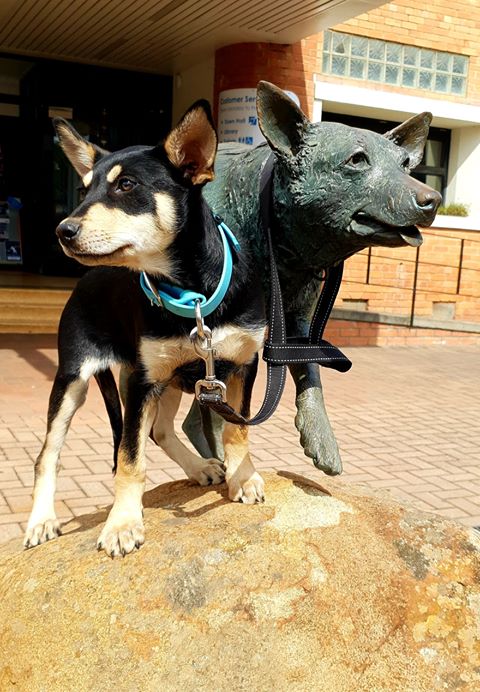 A great photo of Karmala Niggle(Beryl) taken by new owner Jodie Solomons with the Casterton kelpie. 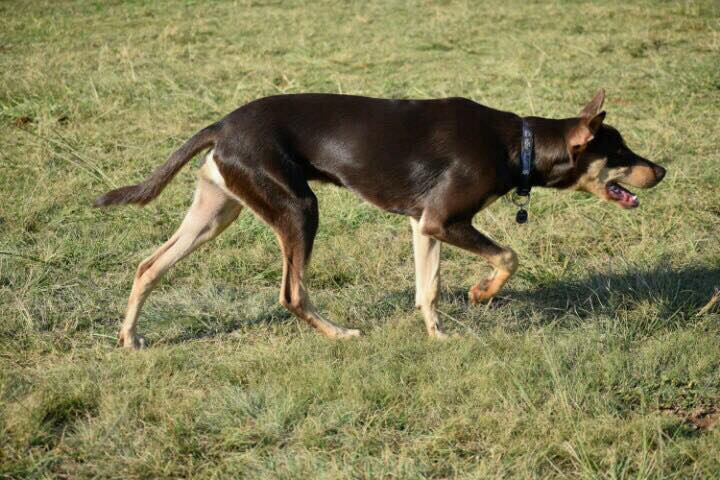 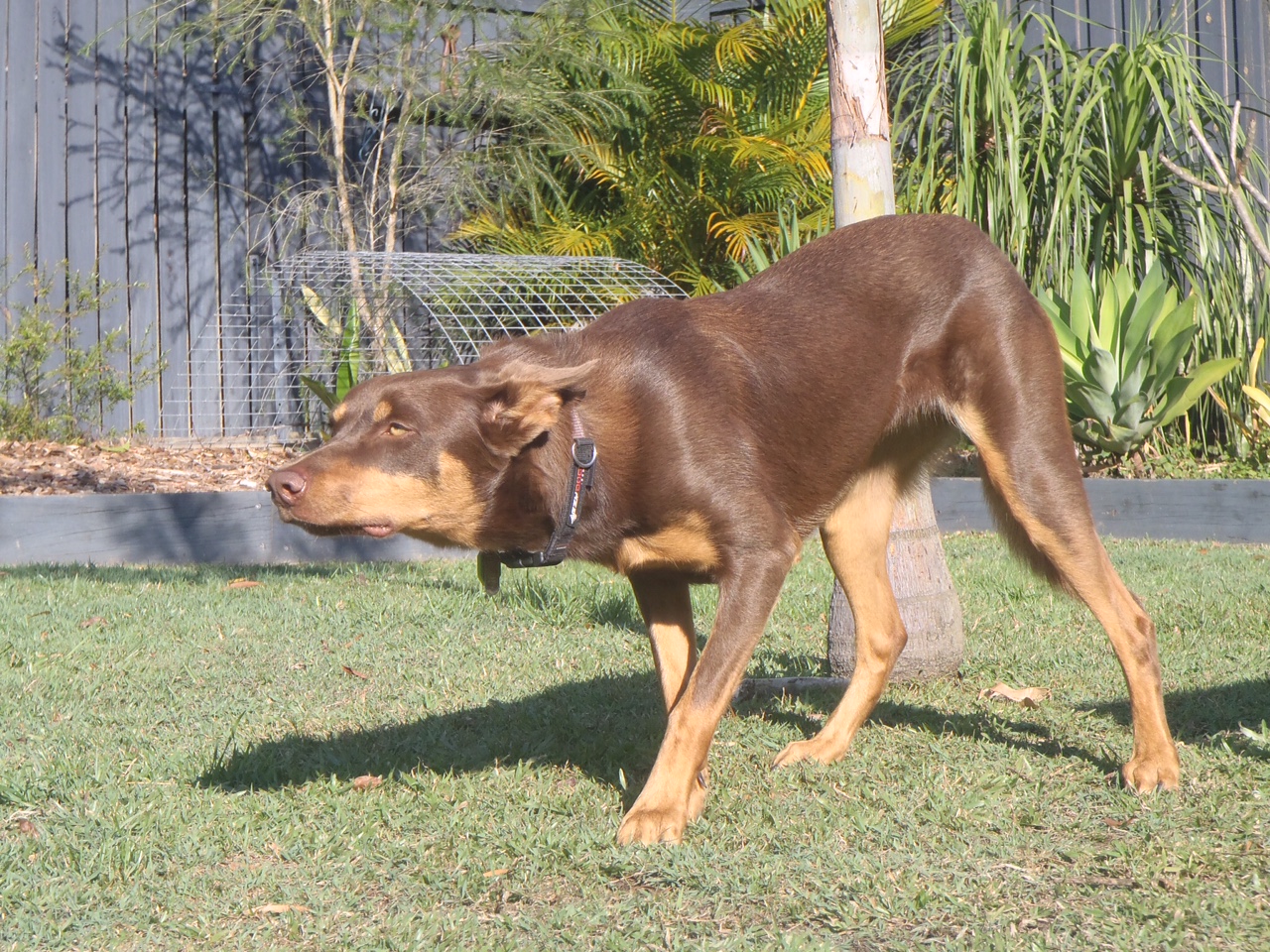 Archie is living the dream in Noosa, a real beach bum! 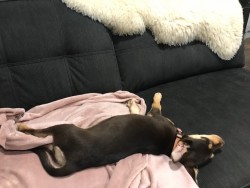 Karmala Clancy is proving a lovely gentle friend for a baby…… 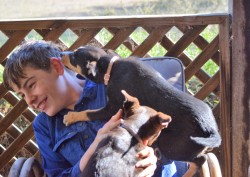 while Maggie is better suited to filling races of sheep! 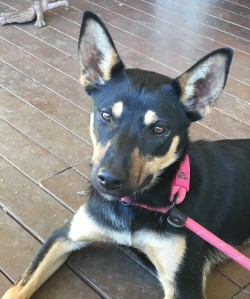 Lila is having a great time in SA.

On a more serious note, the latest Google photo of my place was taken a few months ago but nothing much has changed, outlined here. The new neighbour has built where he’ll get any noise from my dogs when the SW winds blow, it would have been quieter next to the road! He complained before he moved in. The tradies had said the dogs barked a lot, the winds had been blowing for weeks from the S-SW. I said they didn’t sleep there, I like my sleep and they don’t bark at night! My ewes are just starting on the second burst of lambing with 3 months in between, the rams have been in all year. Not  a good start for new lambs! I began feeding some whole corn last week in addition to hay and the ewes look pretty good. I’ve been bringing them into the back yard at night because there’s been a fox around and a couple of dogs have been a bit noisy; makes me lose more sleep, worrying I’ll be reported. I’ve always had a sign on my gate so anyone buying in would be well warned, but common sense is a rare commodity!

The bitches are coming on heat again, luckily spaced out a bit this time. Poppy was mated to Glendon Max again, Wings to Wills and True to K.Whip, a nice WillsxHeli boy who had a leg removed after injury and is back here for a bit. He started very nicely and is a beautiful boy.

Livvy(Landy x Whitney) has been working with Ron on big mobs and he’s very happy with her, she’ll be mated to K.Harvey(Riana Finch x Tianne Hussey). Video of Livvy on Whitney’s page.

I’m planning to use Harvey over a few more bitches. I’ve been trying to increase strength for cattle work and it’s time to get back to cast and cover; he’s an incredible dog on ewes and lambs. I HAVE UPDATED THE HEALTH INFO PAGE REGARDING VACCINATION

The rate of evaporation is unreal and I’m filling the birds’ water each morning. Let’s hope my next month’s blog has some green grass in the photos.